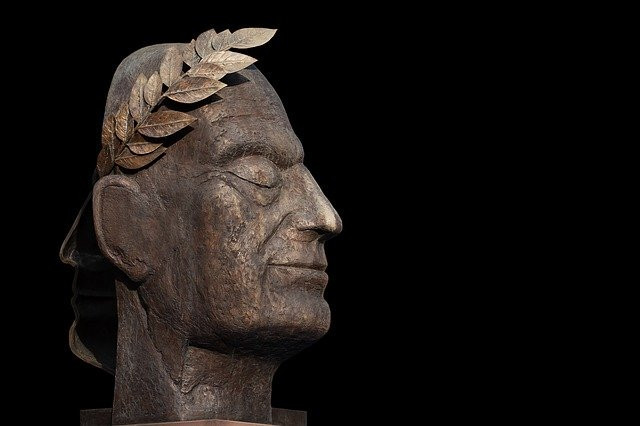 Brief Discussion of the Edomites Descendants of Esau

The Edomites descended from the Bible progenitor known as Esau aka Edom. Edom meant “red” in Hebrew.

Edom’s birth name was Esau and he was the older twin brother of the person known as Jacob. Their father, speaking of Jacob, was the ancestor of the Israelites. Jacob and Esau’s father was Isaac.

The abhorrence of Esau towards Jacob because he deceived him into giving up his inheritance and the consequence of that was passed on to their descendants. Both the Edomites and Israelites were constant enemies insomuch one account in the Bible retold the Edomites didn’t allow the Israelites to pass through the land of Edom. The children of Esau tried to conquer the country of Israel during the time of Jehoshaphat, king of Judah, but they didn’t succeed.

The Edomites were also mentioned as a nation defeated and invaded by king Saul and later by king David. They joined together with the destroyer of the Gentiles, Nebuchadnezzar, to invade Jerusalem. Their brutality towards the people of Jerusalem and their cruel actions when they destroyed the First Temple gained criticism from the prophets of the ALMIGHTY up to the later eras.

Under the leadership of the Maccabees

They fought with the Jews betimes and became one of the nations conquered by the Maccabees at its peak. Under the leadership of the Maccabees, they were obliged to embrace the Jewish cultures. Their men were circumcised, and they were forced to follow the Jewish laws. Until the time came when they openly mixed themselves with the Jews and did their practices including paganism. The legendary Herod, who ordered the construction of the Second Temple, was indeed an Edomite.

A stark difference between Israel and Edom was their kingship or kingdom establishment. The kingship of the Edomites was elective (democratic) as opposed to the traditional hereditary. Prior to their forced conversion to Judaism, there were no clear accounts as to what religious practices they followed. Some thought that they could worship the deities El, Baal, Kaus, and Asherah as many of the Levantine Semites had.

The Land of the Edomites

Edomites inhabited the “country of Edom” which also refers to Mount Seir and Idumea. Mount Seir was previously inhabited by the Horites who were cave dwellers and the Edomites most likely copied or did the like.

Edom was mainly covered with mountains as its principal ancient city was at Bozrah. During the time of king Amaziah of Judah, Petra* was the capital city of Edom. It had important seaports built-in Elath and Ezion Geber.

Edom, the land, was situated inside the legendary Southern Levant in the southeast portion of Palestine and covered a few of the most fertile areas in Israel. Their land also played a significant role in the caravan trade route as it was located in the middle of the Arabian Peninsula and the Mediterranean Sea.

Because of these, the Edomites flourished in agriculture and cattle-raising compared to the other cities that were situated in the barren areas. But they gained most from the taxes they imposed on the caravan traders that passed through their area.

Edomites in the Bible

Genesis 36:9. Edomites as the descendants of Esau.

Genesis 36:43. Magdiel and Iram as the leaders of the Edomites.

1 Kings 11:1. Some of the wives of king Solomon were of Edomite origin.

2 Chronicles 25:14. The Edomites were defeated and killed by Amaziah.

Psalm 137:7. The Edomites cruelly destroyed the foundations of Jerusalem.

These Articles are Written by the Publishers of The Amazing Bible Timeline with World History. Quickly See Over 6000 Years of Bible and World History TogetherUnique circular format – over 1,000 references at your fingertips on this wonderful study companion Discover interesting facts – Biblical events with scripture references plotted alongside world history showcase fun chronological relationships – Attractive, easy to use design – People will stop to look at and talk about this beautifully laid out poster ideal for your home, office, church!