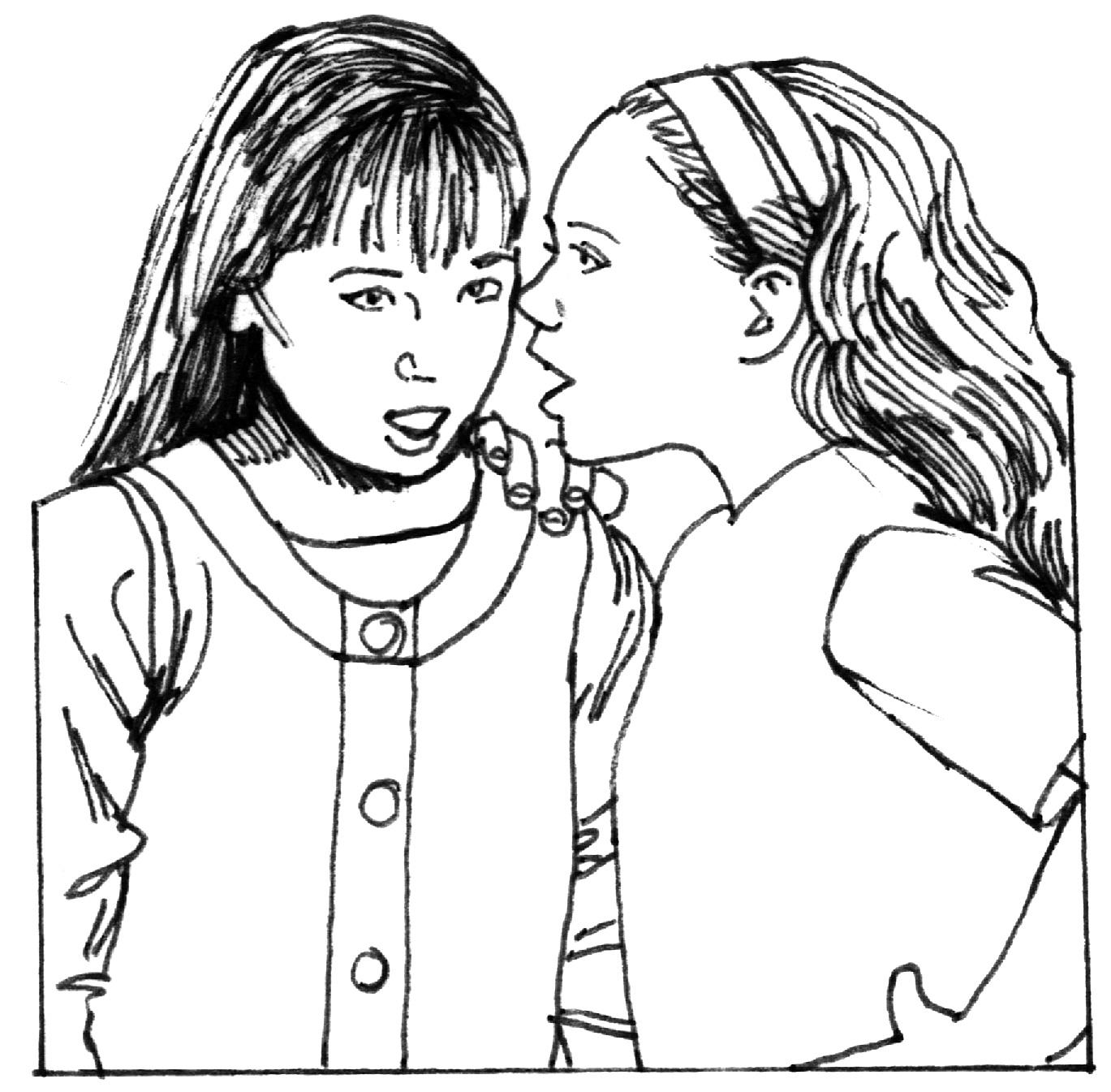 Are you bearing false witness to your own hurt? In the Ten Commandments, God lays out an order that pertains to not lying and not lying on people.

This commandment is written in Exodus 20 among the Ten, but it is also written out throughout the Bible.

In Proverbs chapter 6, Solomon lays out six things that God strongly is against. Among the six were a lying mouth, and a false witness who tells lies, and one who lies to create discord among brethren.

This is a big deal because of all the chaos being a false witness can create. In the story of Jonathan and Saul’s death, an Amalekite man escaped the war and witness what happened to Saul and his sons.

Instead of reporting the truth, he decided to bear false witness to make himself look better in that he did an honorable deed. The “so-called” honorable deed was putting Saul out of his misery after being wombed.

10 So I stood upon him, and slew him, because I was sure that he could not live after that he was fallen: and I took the crown that was upon his head, and the bracelet that was on his arm, and have brought them hither unto my lord.

The more honorable thing would have been to rescue Saul and his sons and bring them to safety to be medically helped. David in a lot of emotion over hearing the loss of his father-in-law, and his dear brother Jonathan, had the man killed for not regarding God’s anointed.

16 And David said unto him, Thy blood be upon thy head; for thy mouth hath testified against thee, saying, I have slain the Lord‘s anointed.

David refused to kill Saul, although he had several opportunities. Yet, this stranger was brazen to do it (even though he didn’t do it – Saul killed himself).

He became a false witness and it cost him his life.

This is where we have to remember the commandments, and to avoid vain glory for promotion or honors’ sake. Those who honor themselves will be abased. Those who humble themselves and glory in the Lord, the Lord will lift them up and honor them.

Published in Bible Study and Wisdom