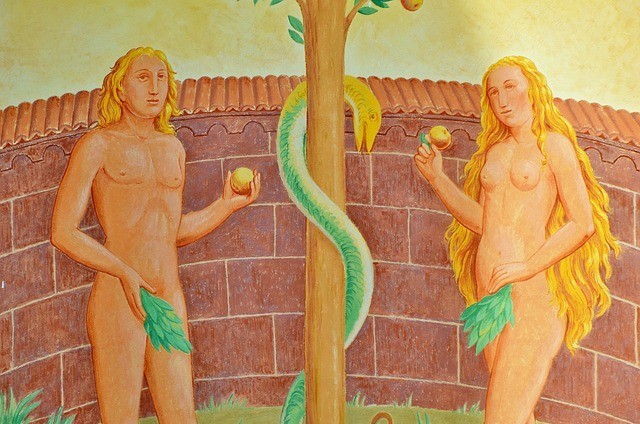 Adam’s Rebellion and the Consequences: The Creation Part 6

Adam’s Rebellion and the Consequences. This is an interesting segment of this study topic because as it pertains to the creation, we’ll learn how some things we see today came to be. We’ll learn how they originated, and thus how those suffering the consequences must fix them.

The earth was established for man to dominate and rule; we were meant to subdue the earth and make it subject to us. He (Adam and all mankind within him), had the total rule over the animals and could rule everything under the firmament.

This is the creation of God. As we know, things did not continue in that fashion. The LORD, after creating mankind, gave Adam an instruction to keep. All the trees of the garden of Eden, Adam could freely eat from. However, the tree of the knowledge of good and evil was prohibited. It was this lone tree that Adam (mankind) could not consume; if he did he was sure to die.

The Creation of the Heavens and Earth

That was the command and that was the word (We wrote about this extensively in the book, A Kingdom of Priests, that these trees were not just fruit, herb, and vegetable trees, see that book for details).

The trees that Adam had the right to consume were the truth-bearing trees of angels and cherubs (holy sons of God, who were spirit, they were gods themselves). Adam could consume their knowledge and information.

However, the knowledge and information from the tree of good and evil was prohibited (Genesis 2:16-17). We’ll take a look at the decision Adam, our father decided on.

In short, Adam made the wrong choice. He had some help with the choice he made because of his love and devotion to his wife Eve. Eve had a meeting with a representative of the tree of the knowledge of good and evil.

She was tricked into rebelling. She did not know that the serpent was very subtle, more so than any other beast of the field. Once engaged in conversation the woman was lost. She was so convinced she engaged Adam who also ate or consumed the conversation.

What they consumed was a big plate of lies (Hosea 10:13). The tree of knowledge of good and evil provided man, lies and “half-truths.” These lies came from a subtle disgruntled ex-lead cherub of the LORD who became vehemently against the will, desire, and command of the Most-High God.

They Plowed Wickedness to Reap Iniquity

The serpent appears to have adopted the mentality of “if I cannot have the earth, neither can Adam.” He has been misleading mankind ever since. He talked Eve right into the pile of bull-waste, and Adam, knowing better, went along with his wife.

They plowed wickedness and have reaped iniquity and they ate the fruit of lies. They trusted in their own way in the multitude of their mighty men (Hosea 10:13). This is where people are getting off course, even in our present-day; trusting lies and deception! Rebelling!

Thank you for joining us today and reading about Adam’s rebellion and the consequences. It’s always a pleasure to have you. BSM believes the Bible is one assimilated account leading and pointing to Jesus the Messiah. It also points to His Kingdom on the Earth, and His Royal Family. We appreciate your love, prayers, and support! 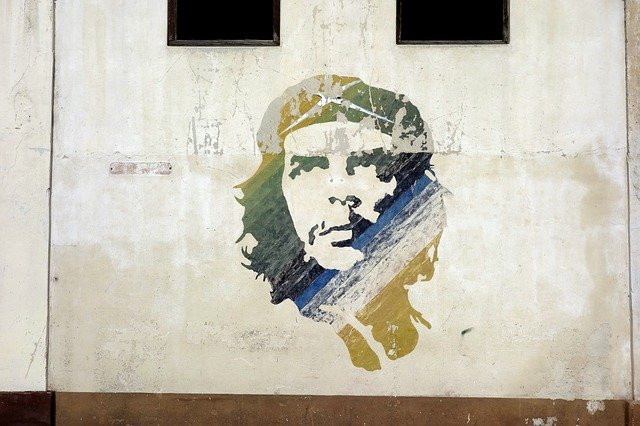