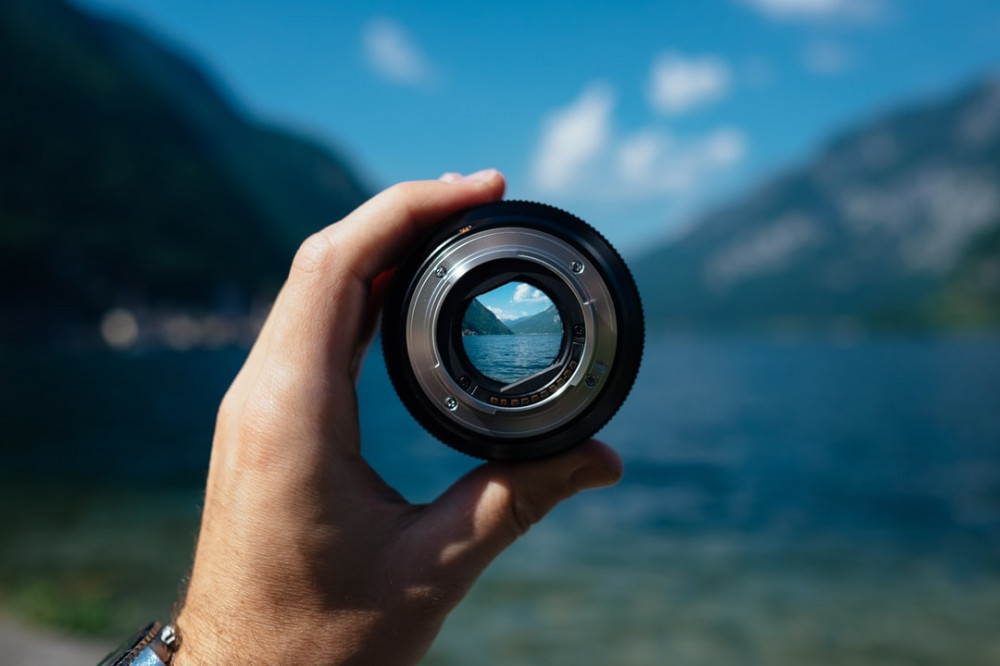 A Wife Sought for Isaac, the Heir of the Covenant

Abraham lived to be a very old man. The Lord blessed him and everything he did. Abraham’s oldest servant was in charge of everything he owned. Abraham called that servant to him and said, “Put your hand under my leg. Now I want you to make a promise to me.

Promise to me before the Lord, the God of heaven and earth, that you will not allow my son to marry a girl from Canaan. We live among these people, but don’t let him marry a Canaanite girl. Go back to my country, to my own people, to find a wife for my son Isaac. Bring her here to him.”

Don’t Take My Son to That Place

The servant said to him, “Maybe this woman will not want to come back with me to this land. If that happens, should I take your son with me to your homeland?” Abraham said to him, “No, don’t take my son to that place. The Lord, the God of heaven, brought me from my homeland to this place.

That place was the home of my father and the home of my family, but he promised that this new land would belong to my family. May he send his angel before you so that you can choose a wife for my son. If the girl refuses to come with you, you will be free from this promise. But you must not take my son back to that place.”

The Servant Obeys and Does as Abraham Commanded

Rebekah’s brother and mother said, “We will call Rebekah and ask her what she wants to do.” They called her and asked her, “Do you want to go with this man now?” Rebekah said, “Yes, I will go.” So they allowed Rebekah to go with Abraham’s servant and his men.

Her nurse also went with them. While Rebekah was leaving they said to her, “Our sister, may you be the mother of millions of people and may your descendants defeat their enemies and take their cities.”

Then Rebekah and her nurse got on the camels and followed the servant and his men. So the servant took Rebekah and left. Isaac had left Beer Lahai Roi and was now living in the Negev. One evening he went out to the field to meditate and think.

He looked up and saw the camels coming from far away. Rebekah also looked and saw Isaac. Then she jumped down from the camel. She said to the servant, “Who is that young man walking in the field to meet us?” The servant said, “That is my master’s son.”

So Rebekah covered her face with her veil. The servant told Isaac everything that had happened. Then Isaac brought the girl into his mother’s tent. Rebekah became his wife that day. Isaac loved her very much. So he was comforted after his mother’s death.

2 And Abraham said unto his eldest servant of his house, that ruled over all that he had, Put, I pray thee, thy hand under my thigh:

3 And I will make thee swear by the Lord, the God of heaven, and the God of the earth, that thou shalt not take a wife unto my son of the daughters of the Canaanites, among whom I dwell:

4 But thou shalt go unto my country, and to my kindred, and take a wife unto my son Isaac.

60 And they blessed Rebekah, and said unto her, Thou art our sister, be thou the mother of thousands of millions, and let thy seed possess the gate of those which hate them.

61 And Rebekah arose, and her damsels, and they rode upon the camels, and followed the man: and the servant took Rebekah, and went his way.

62 And Isaac came from the way of the well Lahairoi; for he dwelt in the south country.

63 And Isaac went out to meditate in the field at the eventide: and he lifted up his eyes, and saw, and, behold, the camels were coming.

64 And Rebekah lifted up her eyes, and when she saw Isaac, she lighted off the camel.

65 For she had said unto the servant, What man is this that walketh in the field to meet us? And the servant had said, It is my master: therefore she took a vail, and covered herself.

66 And the servant told Isaac all things that he had done.

67 And Isaac brought her into his mother Sarah’s tent, and took Rebekah, and she became his wife; and he loved her: and Isaac was comforted after his mother’s death.

History: Abraham is in his later years and his longtime wife Sarah has passed on. Isaac is without his mother, and Abraham wants to ensure his son continues in the ALMIGHTY. To continue in the ALMIGHTY aright, a man needs “a special” help, such help is a helpmeet suitable for him.

This event put Isaac with a wife that would assist him to secure the covenant and produce offspring. The story is quite the workings of the ALMIGHTY. Abraham commanded Eliezar to travel back to Mesopotamia and find a wife for his son Isaac.

The servant left being guided by the spirit, arriving in Mesopotamia in the land of Nahor, Abraham’s brother’s city. What are the chances the woman would come out right after the servant’s prayer to the ALMIGHTY?

That’s exactly what happened and she was amazed by the story the servant told and that he was Abraham’s servant. Abraham was a big deal back home. She agreed to go back with them and that leads us to the prophecy!

Prophecy: After the gifts were exchanged and dinner, and don’t forget the stories, Rebekah agreed to go. Her family prayed over her a blessing. They blessed her in the spirit of the ALMIGHTY saying their sister become a mother of thousands of millions.

Also, for her seed to possess the gate of their enemies, specifically of those that hate them. Rebekah will end up having two sons, Esau and Jacob, and therefore, the prophecy has to be around those two sons (the history prophecy principle series will unfold it all).

Therefore, Rebekah will become the mother of thousands of millions, which she has via the house of Jacob and the children of Esau. If this is the case, these two sons should be the conversation of nearly every bible study that takes place in the world.

Principle: WE see multiple principles (laws) take effect in this story and chapter. The two strongest are the principles of OBEDIENCE and FAITH! First, the servant of Abraham was commanded to take this long journey that may not take place. There was so much chance in the entire thing.

What are the chances of the man coming home with a wife for his master’s son? Although troubled, he maintained and did his end of the bargain, which was simply to take the action. This activated the second principle, that of faith.

If we OBEY and take action (works), when this is done with faith, it strengthens the results. How often have we seen or even experienced this? The final principle we will touch on is that of PRAYER! The servant prayed to the ALMIGHTY to assist him in finding the perfect woman for his master’s son, Isaac.

The scripture points out that BEFORE he was even speaking the prayer, Rebekah came out to meet him. Can you imagine, a beautiful woman with a pitcher on her shoulder, ready to help him comes out. She was the daughter of Bethuel, the son of Milcah, wife to Nahor, brother to Abraham.

God’s timing, God’s speed, Godspeed, does everything happen. This is accelerated and strengthen if the principles of obedience, faith, and prayer are mixed into the equation! The scriptures and the Spirit are preaching today!

A minor principle at the end can be considered; the principle of focus. The family attempted to keep the servant and Rebekah, but the servant remained focused on the task. He needed to get back home to complete the mission.

Lack of focus could have kept him there celebrating the win of finding the damsel and divert the mission. He was intent on going back home to secure the mission; that takes focus!