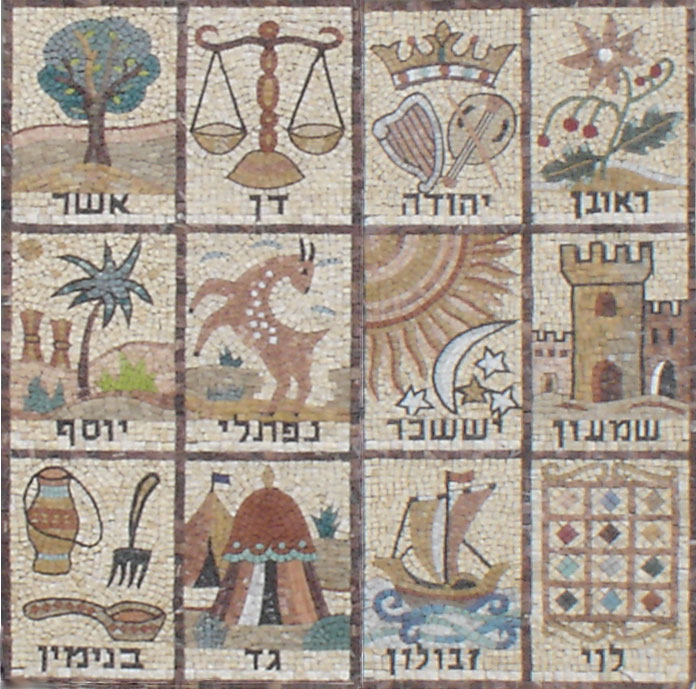 This is the First Time the Name Israel is Used

The reason his name was changed from Jacob to Israel was that he was able to wrestle God and mankind and prevail. He became a mighty prince in the earth and that is why his name is now Israel. Jacob carried on back to the land of Canaan.

First, he met with his older brother Esau who had long since forgotten or put away his anger towards his brother. They embraced and exchanged presents, as well as meeting for the first time, each other’s families.

Esau had four hundred (400) men with him, as well as a family well-stocked because he married multiple women. Also, he partnered with the people of Seir, ruling over them. Switching gears, Jacob’s last son was born and his name was Benjamin. His birth gave Israel twelve sons and one daughter. His daughter’s name was Dinah.

Israel now had a full family, he had some stewards or servants, and plenty of cattle. Side note, at the arrival of Benjamin, Rachel died during childbirth. In process of time, Jacob’s sons become angry at the blatant favoritism Jacob held for his son Joseph.

They sold Joseph into the hands of some Ishmaelites, who then sold him into Egypt. Jacob was then told by his sons that Joseph was torn and eaten by a beast. To be continued… 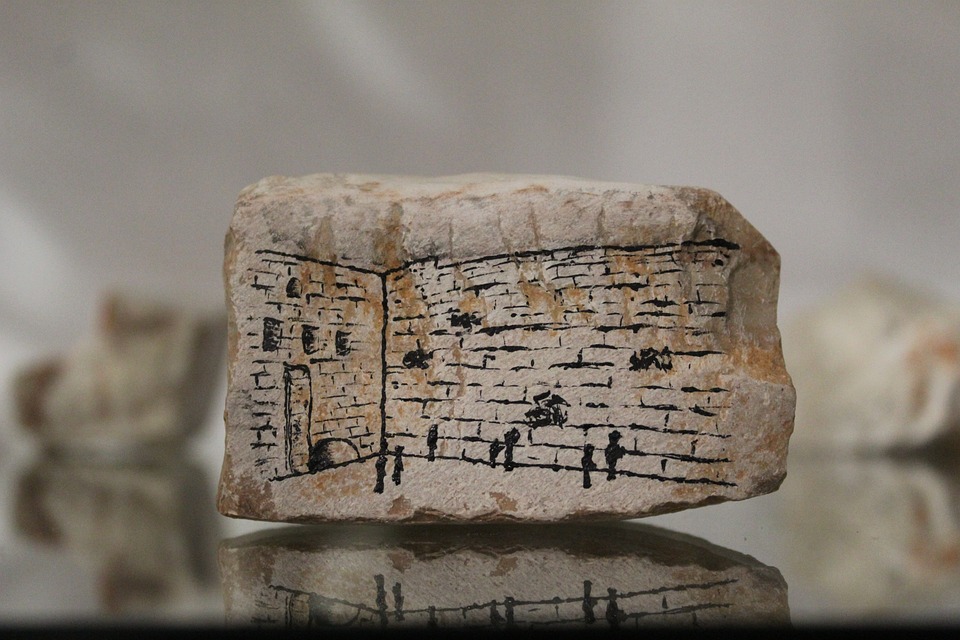