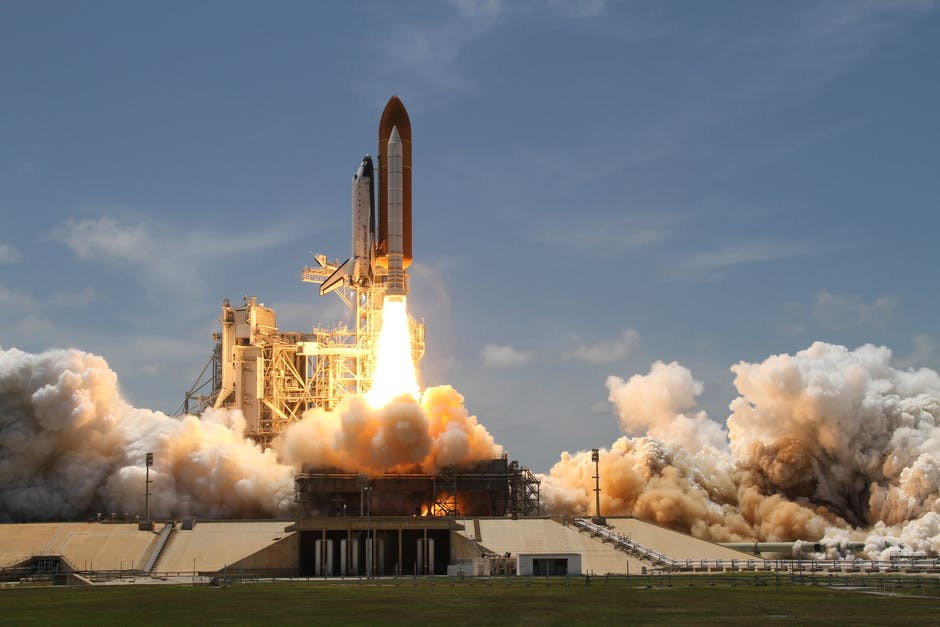 THESE ARE THE GENERATIONS OF THE SONS OF NOAH

These are the generations of the sons of Noah. There was a time when the whole world spoke one language. Everyone used the same words. Then people began to move from the East where the Ark originally rested. They found a plain in the land of Babylonia and stayed there to live.

Then the people said, “Let’s build ourselves a city and a tower that will reach to the sky. Then we will be famous. This will keep us together so that we will not be scattered all over the earth.” Then the LORD came down to see the city and the tower.

The Sovereign LORD said, “These people all speak the same language. And I see that they are joined together to do this work. This is only the beginning of what they can do. Soon they will be able to do anything they want. Let’s go down and confuse their language.

These are the Generations of the Sons of Noah

Then they will not understand each other.” So the people stopped building the city, and the ALMIGHTY scattered them all over the earth. That is the place where the LORD ALMIGHTY confused the language of the whole world.

This is why it is called Babel. And it was from there that the Sovereign LORD caused the people to spread out to all the other places on earth.

1 Now these are the generations of the sons of Noah, Shem, Ham, and Japheth: and unto them were sons born after the flood.

1 And the whole earth was of one language, and of one speech.

2 And it came to pass, as they journeyed from the east, that they found a plain in the land of Shinar; and they dwelt there.

3 And they said one to another, Go to, let us make brick, and burn them thoroughly. And they had brick for stone, and slime had they for morter.

4 And they said, Go to, let us build us a city and a tower, whose top may reach unto heaven; and let us make us a name, lest we be scattered abroad upon the face of the whole earth.

5 And the Lord came down to see the city and the tower, which the children of men builded.

6 And the Lord said, Behold, the people is one, and they have all one language; and this they begin to do: and now nothing will be restrained from them, which they have imagined to do.

7 Go to, let us go down, and there confound their language, that they may not understand one another’s speech.

8 So the Lord scattered them abroad from thence upon the face of all the earth: and they left off to build the city. 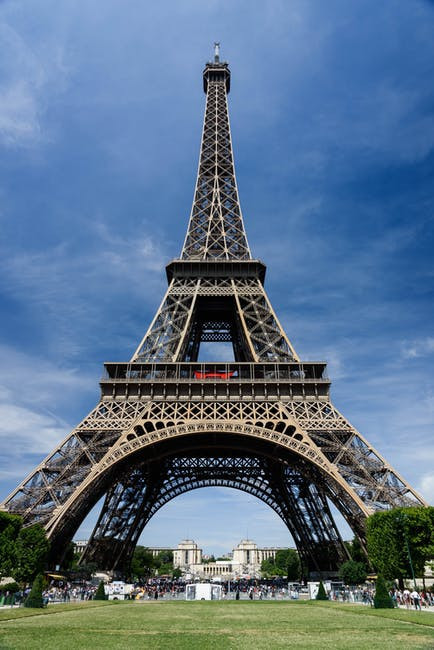 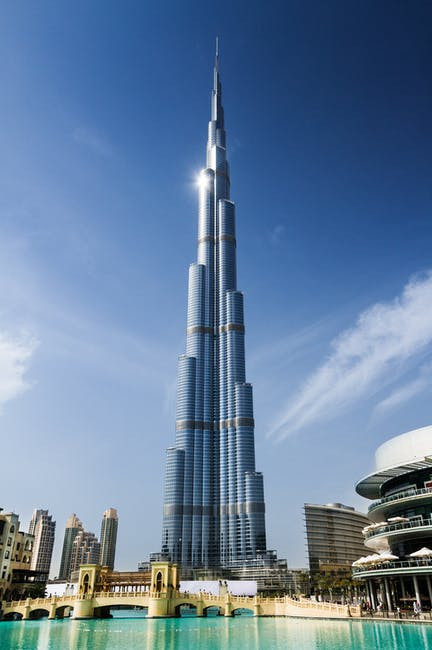