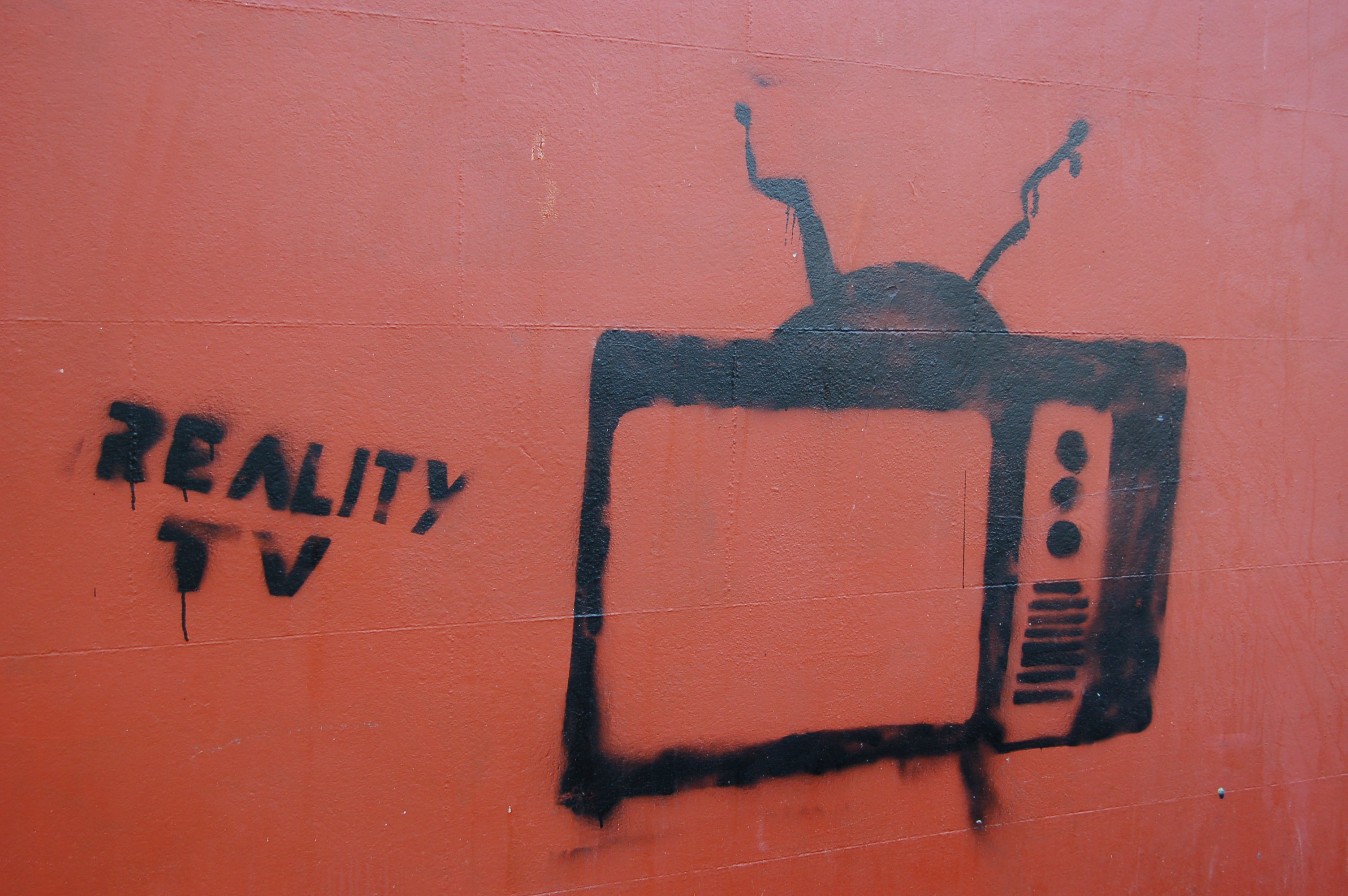 No One Welcomed Them into Their Home

Previously on the History of Israel, the Levite and his concubine left her father’s place, ending up in Gibeah. They lodged in the streets of the city and no one welcomed them into their home, which was a custom in those days. However, an old man came from his work and told them to stay with him.

After eating and drinking, sharing stories and all, the sons of Belial came and demanded to have inappropriate relations with the man (the Levite). The old man urged the men not to do so wickedly on his watch.

The old man had the audacity to offer his own daughter and his visitors’ concubine to the men of the city in place of the man. Apparently, raping a woman was not as bad as raping a man!

The sons of Belial were not interested, but the man gave them his concubine and they raped and abused her all night.

The abuse went on all the way to the morning before they let her go. She made it to the doorsteps of the house before she passed out and died. The man took her body home and cut her body into twelve pieces.

He sent them to all the heads of the tribes of Israel. When everyone saw what was done, they were in horror because no such deed had been done or seen in Israel. This had never been done or seen since they came out of the land of Egypt.

The heads of the tribes communicated with each other to consider what should take place and what advice they have in handling this type of matter. 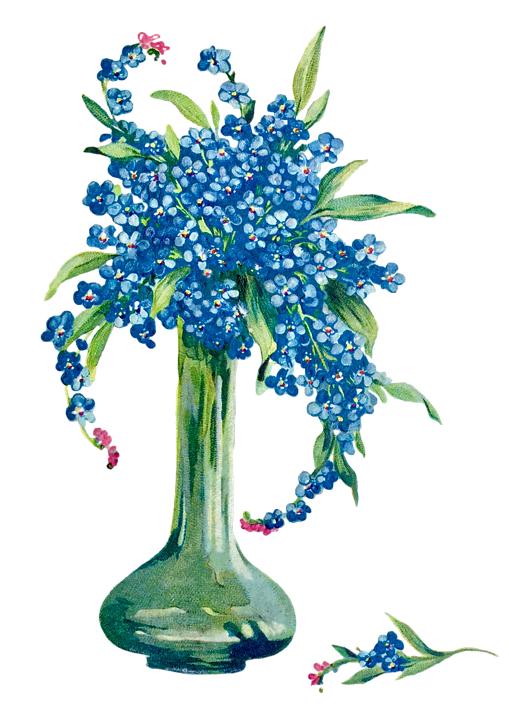 What do you think? How can you utilize this to improve your life, your walk or search for salvation? How is this relevant towards the Kingdom of God?