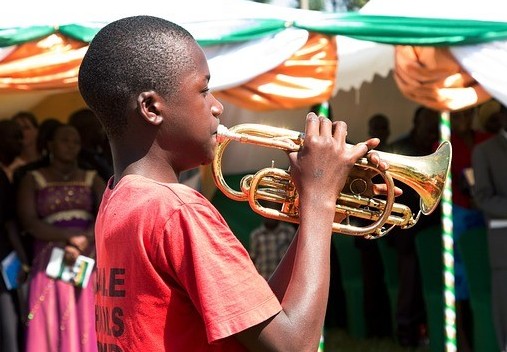 The lord distributes talents to his servants. The kingdom of heaven is like a man traveling to a far country. He called his own servants and gave each of them goods to manage. To the first he gave five talents, to the second he gave two, and to the another, he gave one.

He gave the talents according to each mans several abilities. After giving the talents, the man took his journey. The steward who received five talents went to work; he made some trades that resulted in him making an additional five talents.

A similar thing happened to the man who’d received two talents; he made gains of another two talents. However, the man who received one talent went to a yard and dug the earth and put his lord’s money into the ground.

After a long time, the lord of those stewards returned and he calculated their works. The steward with the five talents came and presented the other five talents that he’d gained. “LORD, you gave me five talents and see, I have gained besides the five, five more,” he said.

“Splendid,” the steward’s lord proclaimed, “You are a good and faithful steward; because you have been faithful over a few things, I will make you ruler over many things; enter into the joy of your lord,” his lord declared to him.

The second steward who’d received two talents came before his lord and said, “LORD, you gave me two talents, and see, I have gained an additional two talents besides them.” His lord replied to him, “Wonderful, good and faithful steward; you have been faithful over few things, I will also make you ruler over many things; enter into the joy of your lord.” 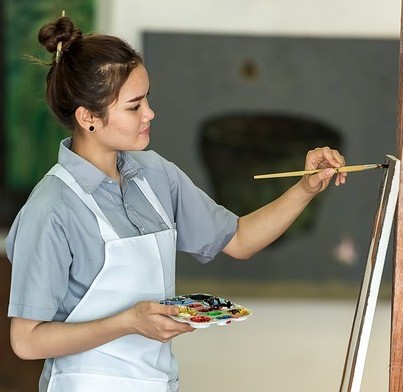 He continued to his lord, “I was afraid of your shrewdness, so I went and hid your talent in the earth to be sure it wasn’t lost; see,” he took it out of his pocket. “Here it is, one talent, there you go, safe and sound,” he told his lord.

His lord replied harshly, “You wicked and lazy steward; you knew that I reap where I haven’t sown, and gather where I have seeded!” His lord continued, “You should have known to have put my money to the exchangers so that when I come I received mine with interest, buddy!”

The lord then commanded for them to take the talent from the third steward and give it to the steward who had ten talents. “Everyone who has, more will be given and they will have in abundance,” the lord asserted.

“But those who do not have, it will be taken away, even that which they have, the LORD asserted. “By the way,” the lord added, “take that unprofitable steward and throw her into outer darkness where there will be weeping and gnashing of teeth.”