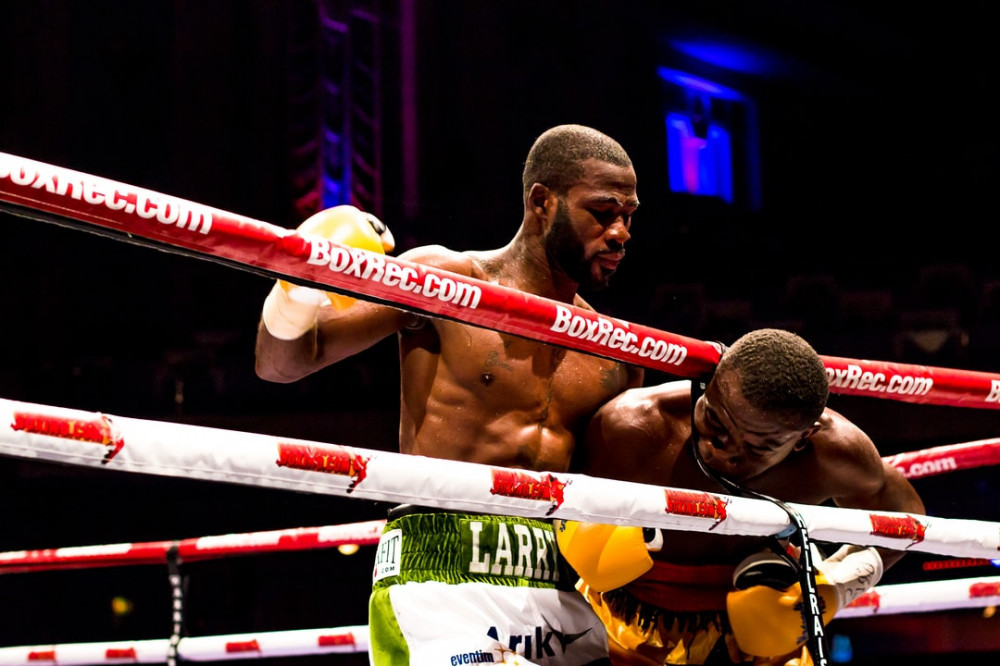 LIFE WITHOUT PRINCIPLE AND ORDER WITH THE SONS OF ADAM

This is how life without principle and order with the sons of Adam looked like.

2 And she again bare his brother Abel. And Abel was a keeper of sheep, but Cain was a tiller of the ground.

Adam had intimate relations with his wife Eve. She became pregnant and gave birth to a son whom she named Cain. Eve gave birth again to another son, Cain’s brother, Abel. Abel became a shepherd, and Cain became a farmer.

At harvest time, Cain brought a gift to the ALMIGHTY. He brought some of the food that he grew from the ground, but Abel brought some animals from his flock. He chose some of his best sheep and brought the best parts from them.

The ALMIGHTY accepted Abel and his gift. But he did not accept Cain and his offering. Cain was sad because of this, and he became very angry. The Lord ALMIGHTY asked Cain, “Why are you so angry? Why does your face look sad and down? You know that if you do what is right, I will accept you. But if you don’t, sin is ready to attack you. That sin will want to control you, but you must control it.”

Then the ALMIGHTY said, “What have you done? You killed your brother and the ground opened up to take his blood from your hands. Now his blood is shouting to ME from the ground. So you will be cursed from this ground. Now when you work the soil, the ground will not help your plants grow. You will not have a home in this land. You will wander from place to place.”

Wander from Place to Place

Then Cain said to the ALMIGHTY, “This punishment is more than I can bear! You are forcing me to leave the land, and I will not be able to be near you or have a home! Now I must wander from place to place, and anyone I meet could kill me.”

Then the Lord ALMIGHTY said to Cain, “No, if anyone kills you, I will punish that person much, much more.” Then the ALMIGHTY put a mark on Cain to show that no one should kill him.

This story represents the consequences and repercussions of the spirit of disobedience. Further, it shows the chaotic world the serpent leads his devotees into. No sooner than one generation from Adam’s rebellion, his son is murdered by his own son.

Published in History and HPP