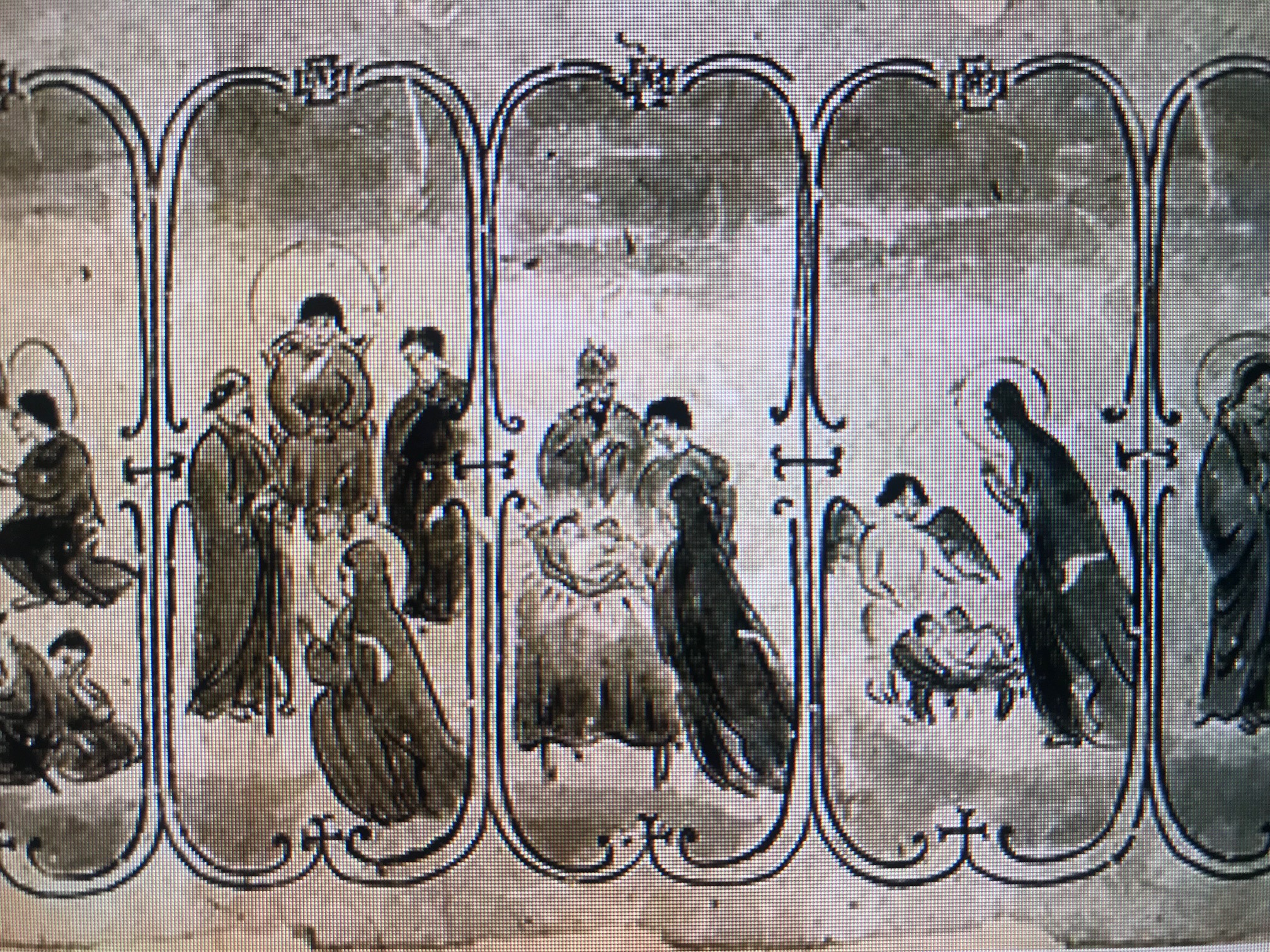 Published
Have you seen this? A picture provided by Sawada Miki Kinekan has discovered a rare Japanese style scroll that appears to promote Christianity which probably took place during the spread of the faith in Japan during the late 16th century.
Very few Christian paintings are left from that era in Japan. The ink-jet painting on “Washi” conventional paper has been kept at the Sawada Miki Kinenkan Museum. The painting portrays characters and the clothing, distinctively Japanese.

OISO, Kanagawa Prefecture–A rare Japanese-style scroll promoting Christianity during the spread of the religion in Japan has been dated back to the late 16th century.

Few Christian paintings from the era remain in Japan.

The ink painting on “washi” traditional paper, kept at the Sawada Miki Kinenkan museum here, depicts people and their clothing as distinctively Japanese.

The artwork, whose origin is unknown, features 15 scenes, including the Annunciation, Passion and Coronation of the Virgin. Pronunciations of Latin prayers are written in hiragana.

In the scene of the Resurrection of Jesus, a blade on a person’s waist appears to be a Japanese sword.

Descriptions on the scroll indicate it was created in 1592.

Yukihiro Ohashi, a professor of Christianity history in Japan at Waseda University, said the painting shows how people around the time devoted themselves to the religion.

“Christian services were likely held, using these pictures and words of prayers,” Ohashi said. “The historic material vividly shows the atmosphere of the time.”

According to the Yokohama History Museum, the calligraphic style and customs depicted indicate characteristics before the Edo Period (1603-1867).

Sawada Miki Kinenkan asked an outside research institute to conduct a radiocarbon analysis to determine when it was painted.

The results revealed the paper dates back to between 1556 and 1633, according to museum officials.

Christianity was introduced to Japan in 1549, but warlord Toyotomi Hideyoshi (1537-1598) adopted anti-Christian policies in 1587.

“The drawing was likely painted by a Japanese, but I have never seen such a painting,” said Shinzo Kawamura, a Christianity history professor at Sophia University.

Osamu Inoue, deputy director of the Yokohama History Museum, noted the scroll could be a copy of an original dating back to 1592, adding that the characters suggest the possible copy was made in the early Edo Period at the latest.

“There is a possibility that a Japanese Christian copied an imported block print or similar materials and wrote down words of prayers the person heard,” Inoue said.

You can visit the original article’s web release here 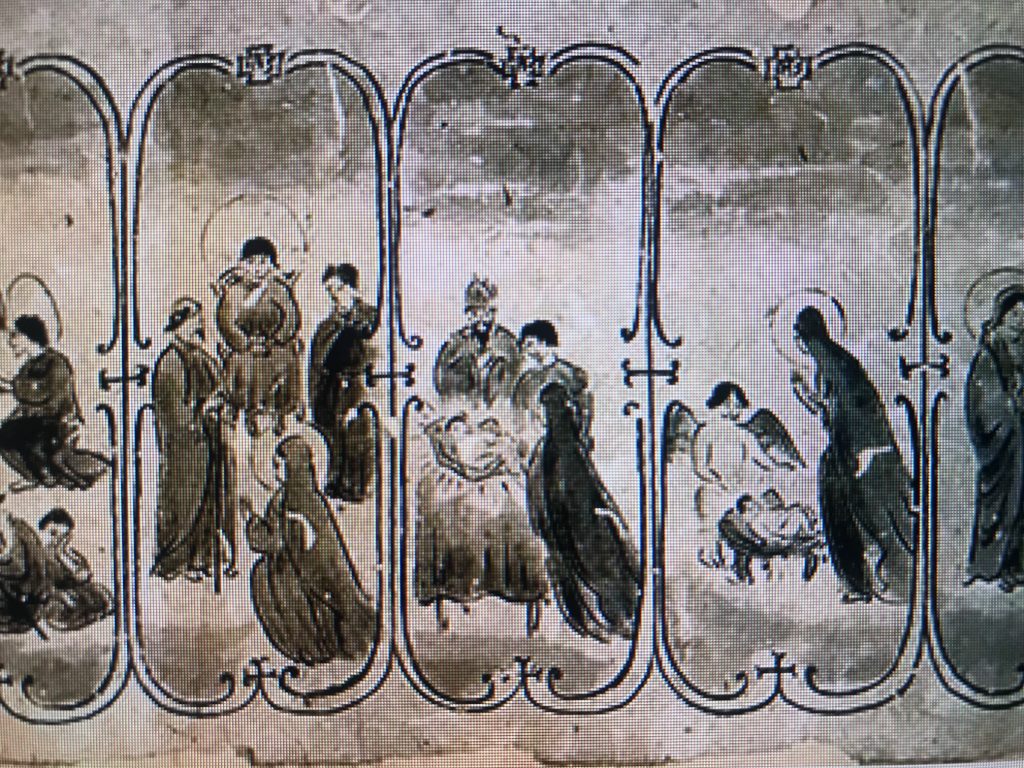 Thank you for joining us today. It’s always a pleasure to have you. BibleStudyMinistry.com (BSM), believes the Bible is one assimilated account leading and pointing to Jesus the Messiah, to His Kingdom on the Earth, and His Royal Family.

Not on our exclusive newsletter? You still have a chance…Sign up for PDFs, live Q&As, and more!