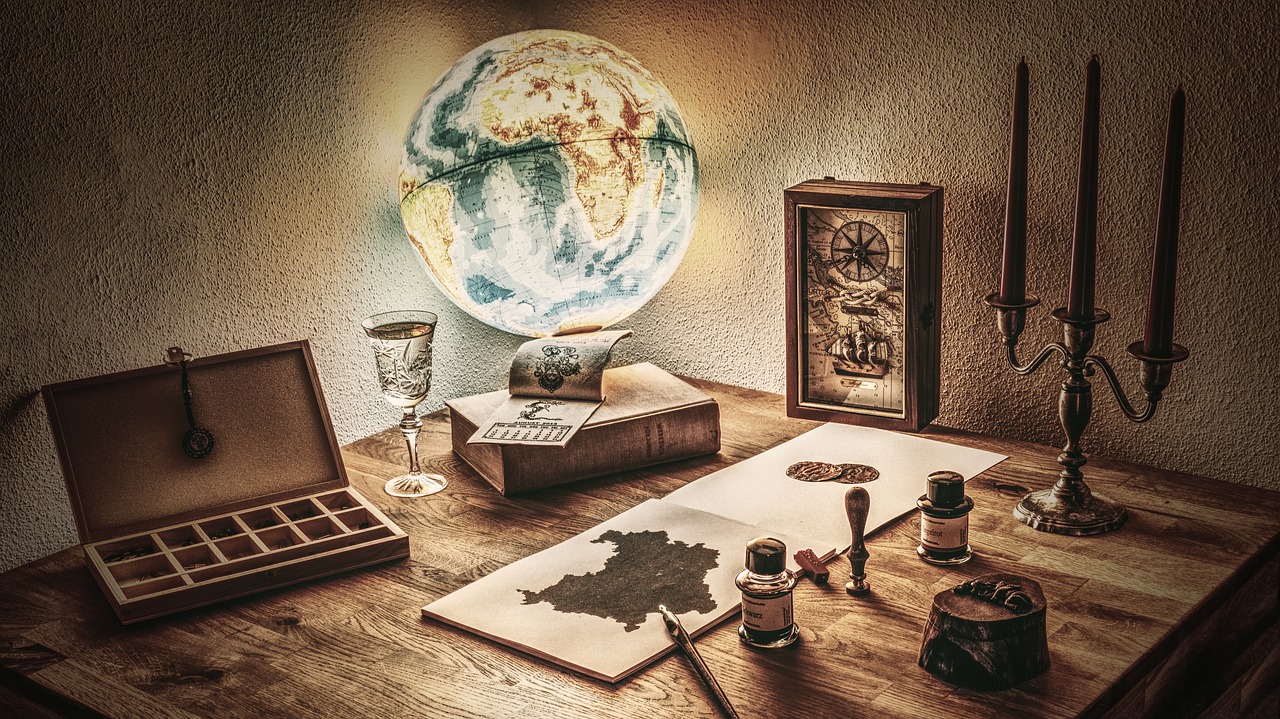 Genesis chapter 19 is about the wicked city of Sodom. There was a lot going on in there and not just what people talk about on TV. It began with the two men with God from the previous chapter. However, now the men properly are called angels.

They go to Sodom and are asked to come into the home of Abraham’s nephew, Lot. The wicked men of the city saw the angels that they thought were men earlier. At night they came to Lot’s residence demanding they “know” the men. Lot offers his daughters, “Get to know them.”

But the wicked men of the city turn his offer down vehemently. The angels, seeing enough, blind the wicked men of Sodom, and prepare Lot to leave the coast. They confirm they will destroy the city with fire. Lot, his wife and two daughters are commanded to leave at once.

Moab, the Pillar of Salt, and Sodom

They do, but Lot’s wife turns and looks back; instantly she is turned into a pillar of salt. After escaping, Lot’s daughters believed the world was emptied and it was just they and their father. The set a plan to reproduce through him and lay with their drunken father in order to preserve the seed of their father and seed in the earth. They each bear children, Moab and Benammi.

This is the summary of Genesis chapter 19!