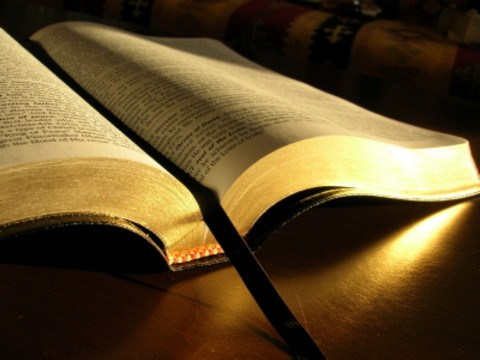 White Robes Were Given Unto Every One of Them

10 And they cried with a loud voice, saying, How long, O Lord, holy and true, dost thou not judge and avenge our blood on them that dwell on the earth?

11 And white robes were given unto every one of them; and it was said unto them, that they should rest yet for a little season, until their fellowservants also and their brethren, that should be killed as they were, should be fulfilled.

12 And I beheld when he had opened the sixth seal, and, lo, there was a great earthquake; and the sun became black as sackcloth of hair, and the moon became as blood;

13 And the stars of heaven fell unto the earth, even as a fig tree casteth her untimely figs, when she is shaken of a mighty wind.

14 And the heaven departed as a scroll when it is rolled together; and every mountain and island were moved out of their places.

16 And said to the mountains and rocks, Fall on us, and hide us from the face of him that sitteth on the throne, and from the wrath of the Lamb:

In the previous seven verses, the second seal was opened as well as the third through fifth seals. The angel showed a rider on different color horses administering different levels of carnage. Moving into today’s seven verses, it begins with the events of the fifth seal.

The fifth seal showed John the souls under the altar who were killed for the Word of God. They had a testimony as they cried with a loud voice. This is what they said or asked; How long, O LORD, the Holy and True LORD, will He not judge and avenge their blood on those who dwell on the earth? They were given white robes and told to rest for a little while, a little season.

They had fellow stewards also of their brothers and sisters who would be killed as they were, according to scriptures. John continued to watch, and the sixth seal was opened and a great earthquake took place. The sun became black like sackcloth of hair; the moon became like blood.

The stars of heaven, they fell to the earth much like a fig tree throws down her untimely figs once shaken with a mighty wind. The next thing that happened was that heaven rolled back like a scroll. With this, every mountain and island were moved out of their normal places.

This is heavy-duty stuff that all the earth will feel. The kings of the earth, the great me, the rich men, the chief captains, and mighty men were all afraid. The bondman, the free man, they all hid in the dens and rocks of the mountains.

They were so fearful they exclaimed for the mountains and rocks to FALL ON THEM and hide them from the face of the ONE who sat on the Throne and from the wrath of the Lamb. Keep in mind, there were seven seals; the sixth seal took place AFTER the tribulation of those days (Matthew 24:29, Isaiah 13:10). 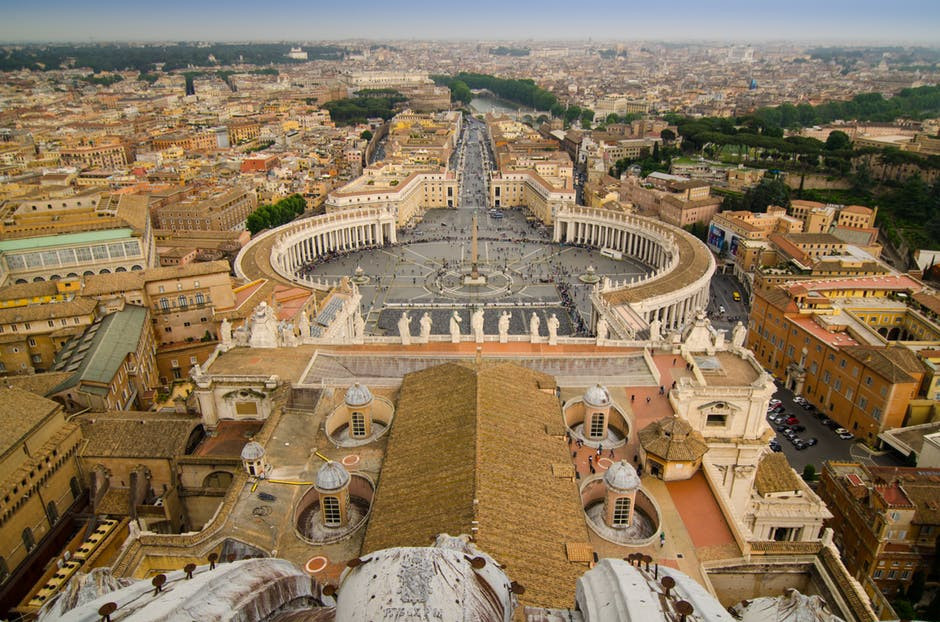