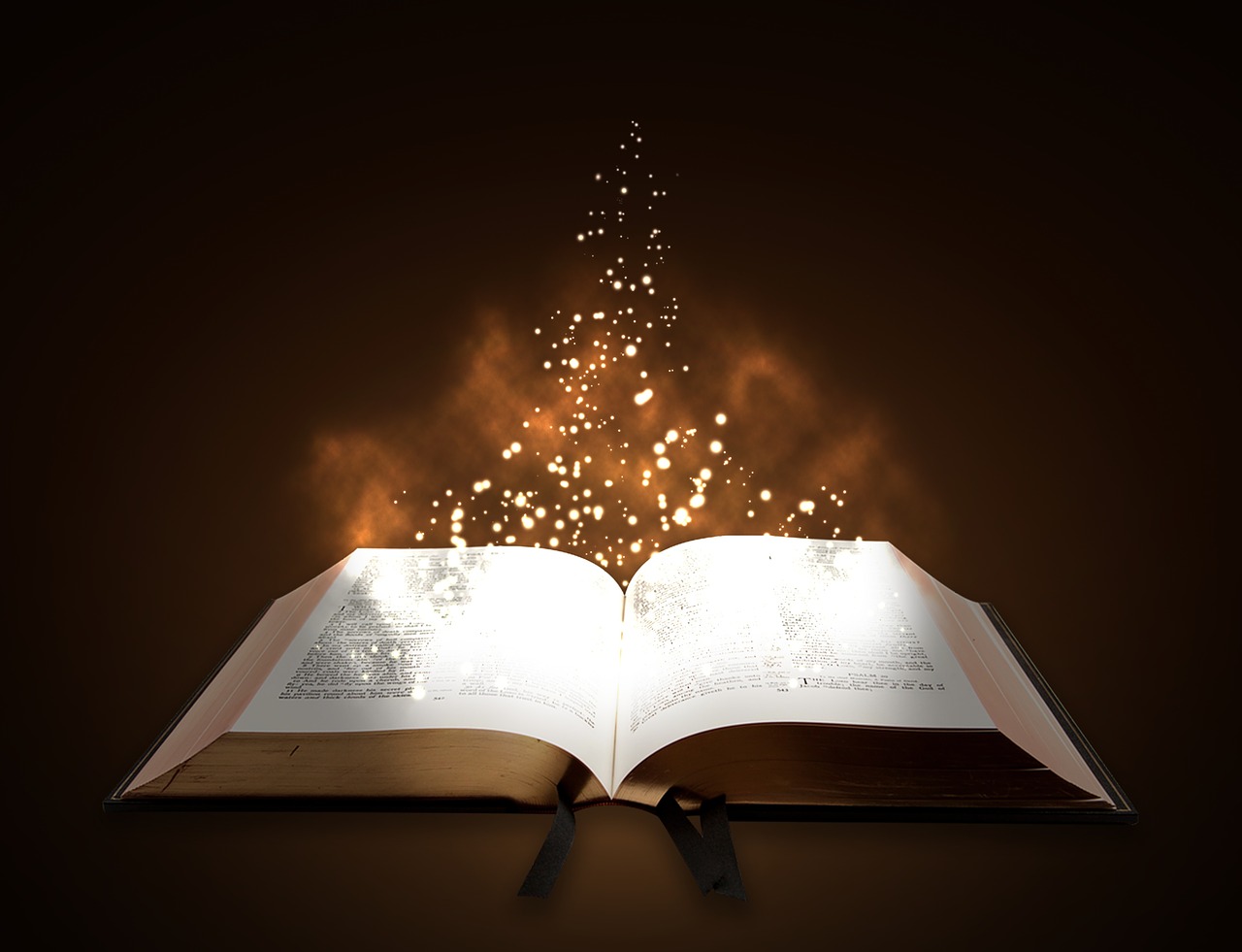 The House of Micah: History of Israel

Previously on the History of Israel, the tribe of Dan found the priest that Micah from the tribe of Ephraim had hired. The priest gave them (tribe of Dan) counsel and they gathered that the advice was for them to take some land in Laish. They decided to take the land from the people who were currently living on it.

They also decided to take the Levite priest from the house of Micah.

The tribe of Dan captured Laish. The people there had no protection from their big brothers in Zidon. The Danites then named Laish after their father Dan; however, they also set up the graven images from Micah’s house and his priest.

The priest’s name was Jonathan and his offspring became the personal priests to the tribe of Dan until the time of their captivity. This is how the children of Israel lived without the Almighty, without a teaching priest, and without a king.

They were disorderly and chaotic. The next episode will totally rock your world if you’re new to Bible stories… 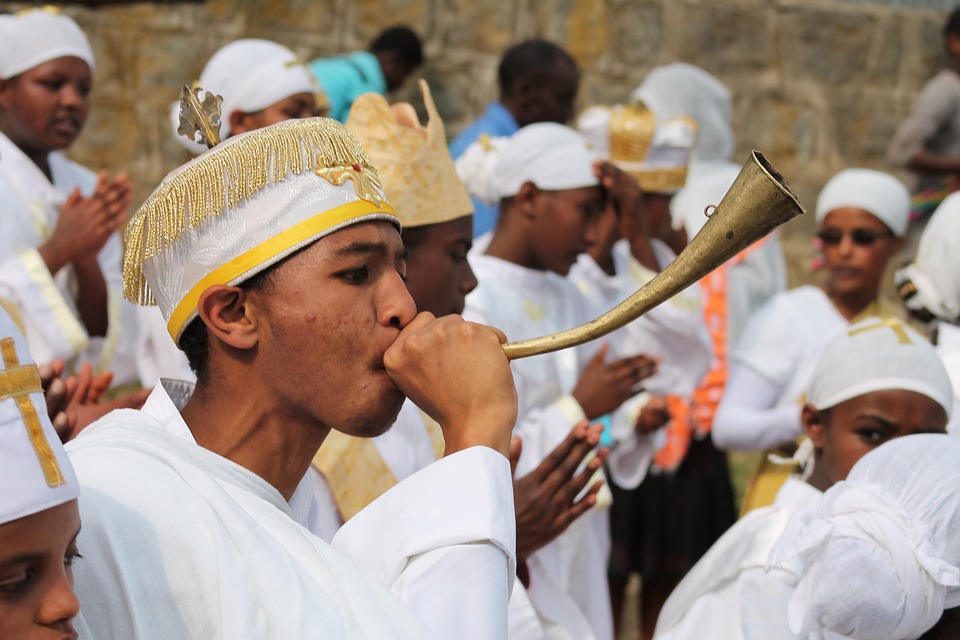