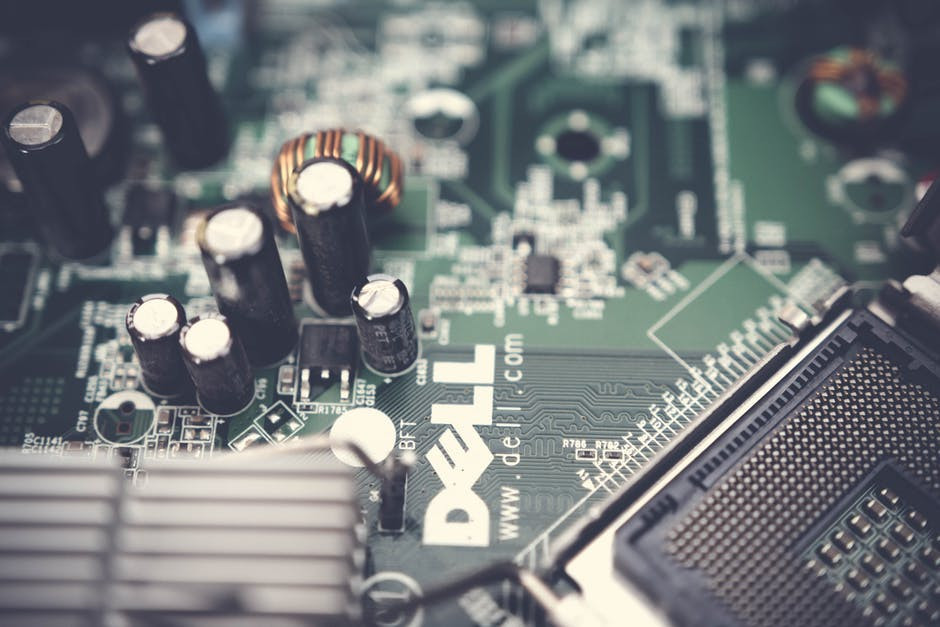 The Creation of the Heavens and Earth: Part 4 Wisdom and the Components

The LORD also delighted in her and rejoiced with her. She rejoiced in the habitable parts of His earth, and really delighted in His children, the sons of men. She is recording and presenting all of this for us to know clearly that she is someone to listen to.

When a man or woman proclaims they put something together or were early investors in Google, Microsoft, IBM, Walgreens, etc., or they counseled the top money earners and managers in the world, they are revealing this for you to take them seriously. They want you to listen to them and their advice, counsel, and word.

Wisdom and the Components of the Earth

This is what Wisdom did in the eighth chapter of Proverbs. Along the way, she laid some pretty good factors for us to consider. The earth was not always here. At some point or at one point, this was not in existence. There were no depths of water, no fountains overflowing with water, no mountains, and no hills. She watched as the LORD Yahweh prepared the heavens.

The Sovereign LORD set a compass in the face of the deep (waters). He basically enclosed the waters by a programmed law and compass. He established the air, clouds, and atmospheres, and strengthened the fountains of the deep waters.

Unfortunately, we’re (BSM writers & researchers) not scientists, but to us, this is described as a plumbing unit. The waters of the oceans seem or appear to pump waters out and in, recycling waters from outside the firmament below the earth into God’s ocean and back in. These are some of the components of the earth, which are not decorated in our science classes.

He Stretched Out the Heavens

It is true, these human writers could be poetically writing in symbolic fashion of how something appeared to them. We also know they wrote as the Spirit of the LORD moved them. In a Psalm, the writer acknowledged how the LORD took care of His creation.

In a certain place, it is written that He stretched out the heavens as if it were a curtain or tent. He laid the beams of the rooms of the earth in the waters of the deep. The earth is not a big bang, evolutionary theory, it was carefully and delicately constructed.

The Sovereign LORD made the clouds that do hold water but can also act as His personal chariot. They are transportation for Him; we have Buicks, He has the cloud. On top of this, He is able to walk on the wings of the wind.

Everything Encased Inside of the Firmament

Getting back to the components, He laid the foundations of the earth and made it so that it should never be moved (Psalm 104:1-5)! What does this mean? Does it mean the earth is not moving?

Does it mean the ground we stand on is not moving, but the earth as a whole is spinning and revolving around the sun? What we have so far is “an earth” (and the dry grounds, dust, dirt, sands, mountains, hills, and things we can firmly walk on is considered the earth).

The earth is submerged in big bodies of water that have separated itself by decree (law) to allow the earth or land to emerge. The earth has foundations, it has a border for the waters to stay within. Above the earth, there are atmospheres, clouds, and lights; specifically, stars, the moon (a lesser light), and a sun (greater light). All of this is encased inside of something called a firmament. Look at the word firmament. What do we see?

The vault of heaven, the celestial sphere is also provided as definitions for the firmament. A vault is interesting. The firmament is closed off; humans cannot get beyond the firm barrier known as the firmament. Job described it as it sounds, it is firm.

He wrote that it is indeed hard, like a strong molten glass. He mentioned this when he wrote that the LORD had asked him where was he when the LORD spread out the sky, which is strong, like a molten looking glass (Job 37:18)?

The Top Would Be Interesting

When the LORD spread out the ceiling of the heavens and earth, He spread it out clear as glass or mirror. However, it is strong like molten, which is essential for materials with a high melting point. This stuff would be extremely laborious, even impossible, for mankind to penetrate.

If you stand on the earth and began to ascend to the sky, you would go through different spheres. At the very top and even the bottom of the ascending spheres, we believe you would be met by very strong and different looking creatures.

These creatures are described in Ezekiel chapter one. If you didn’t run into the creatures, you’d run into radiation levels that would melt your bodily organs like butter on a stove. Scientists call this the Van Allen Radiation Belt.

We will get into this in the next episode, please join us again for part 5!

What is your take on this the part of this creation series? How can you utilize this study topic to improve your life, your walk or search for salvation? How is this study topic relevant to the Kingdom of God? 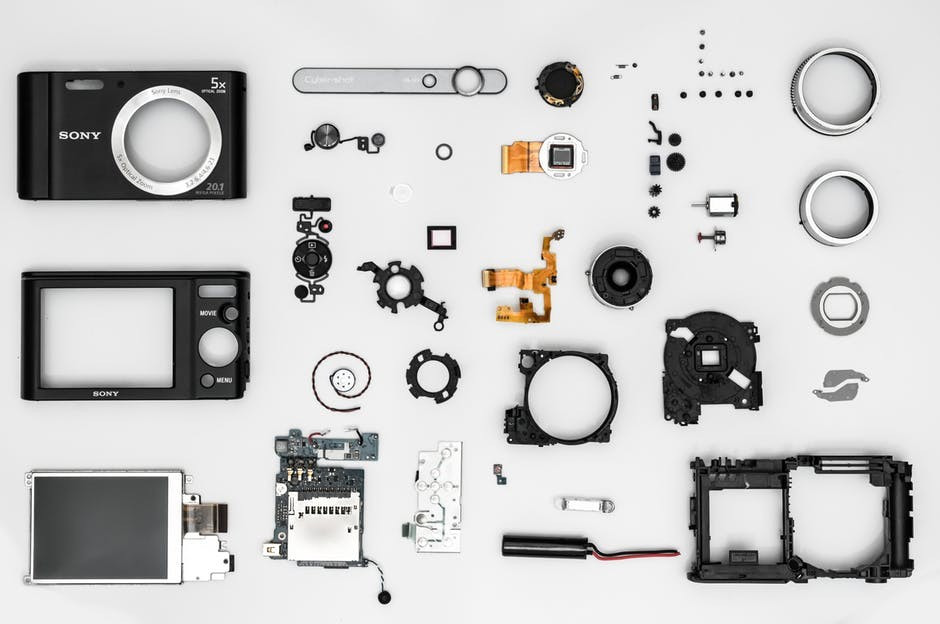