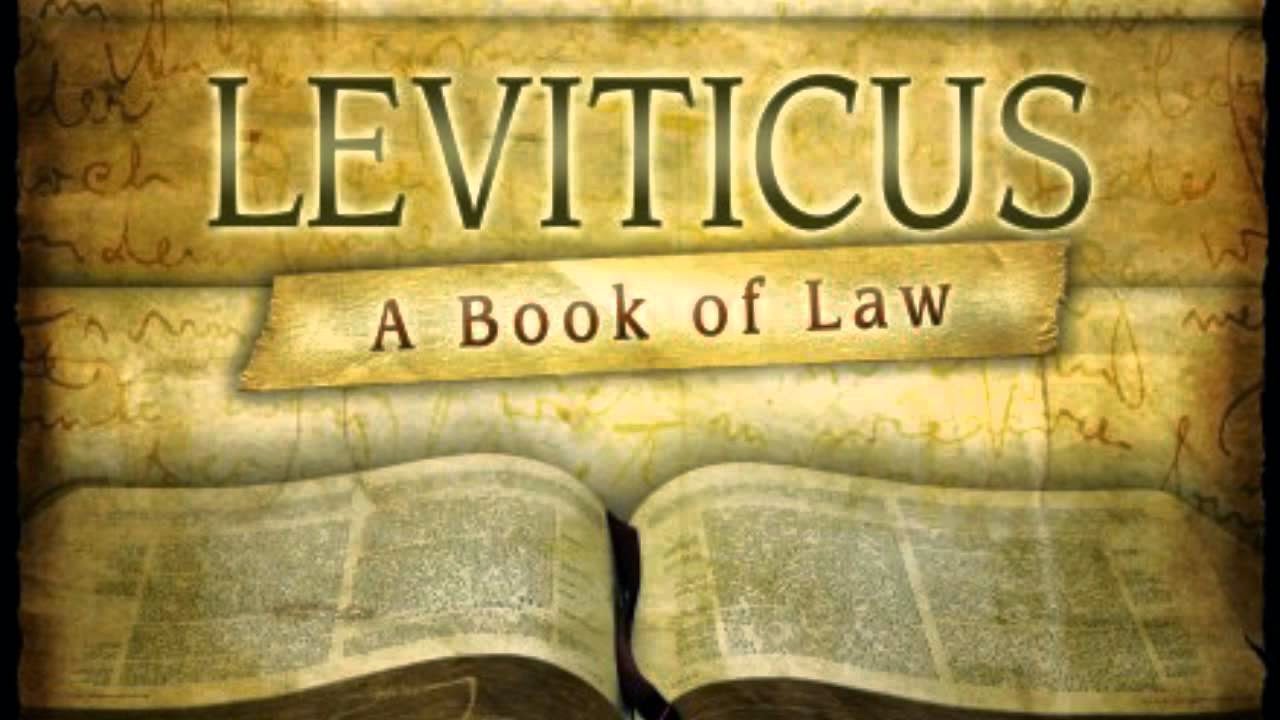 In Numbers chapter 3 summary, the generations of Aaron and Moses (mainly Aaron) were provided. Nadab was the firstborn, followed by Abihu (they were killed by God for the strange fire episode), Eleazar and Ithamar.

God commanded to bring near the tribe of Levi to Aaron so they could serve Aaron and his house. This meant, in the order of the priesthood, the house of Aaron was the premiere, and then Levi, to do the service of the tabernacle.

The stranger that came near to the priest office had a death appointment. In this chapter also, God officially exchanged the firstborns that come out the womb (matrix), God exchanged them for the entire tribe of Levi.

This is an even exchange so when a firstborn is born into a family, they do not have to send them to Aaron. Instead, God chose the entire tribe of Levi. God commanded to have the tribe of Levi numbered from a month old male on upward.

Moses began with the three sons of Levi, who were by name, Gershon, Kohath, and Merari. The families were read off and their jobs in the priesthood as well as their tent position around the tabernacle.

The tribe of Levi numbered out at 22,000 males from a month old on upward. Moses then took the number of the firstborn males in all of Israel and that number was 22,273.

The 273 that overlapped, they exchanged that into money and gave to the house of Aaron. The Levites became the Lords’ in place of the firstborns of the children of Israel. This certainly simplified thing in Israel.

And this is the summary of Numbers chapter 3, glory to Yah, the gracious God and LORD!

Thank you for joining us today. It’s always a pleasure to have you. BibleStudyMinistry.com (BSM), believes the Bible is one assimilated account leading and pointing to Jesus the Messiah, to His Kingdom on the Earth, and His Royal Family.