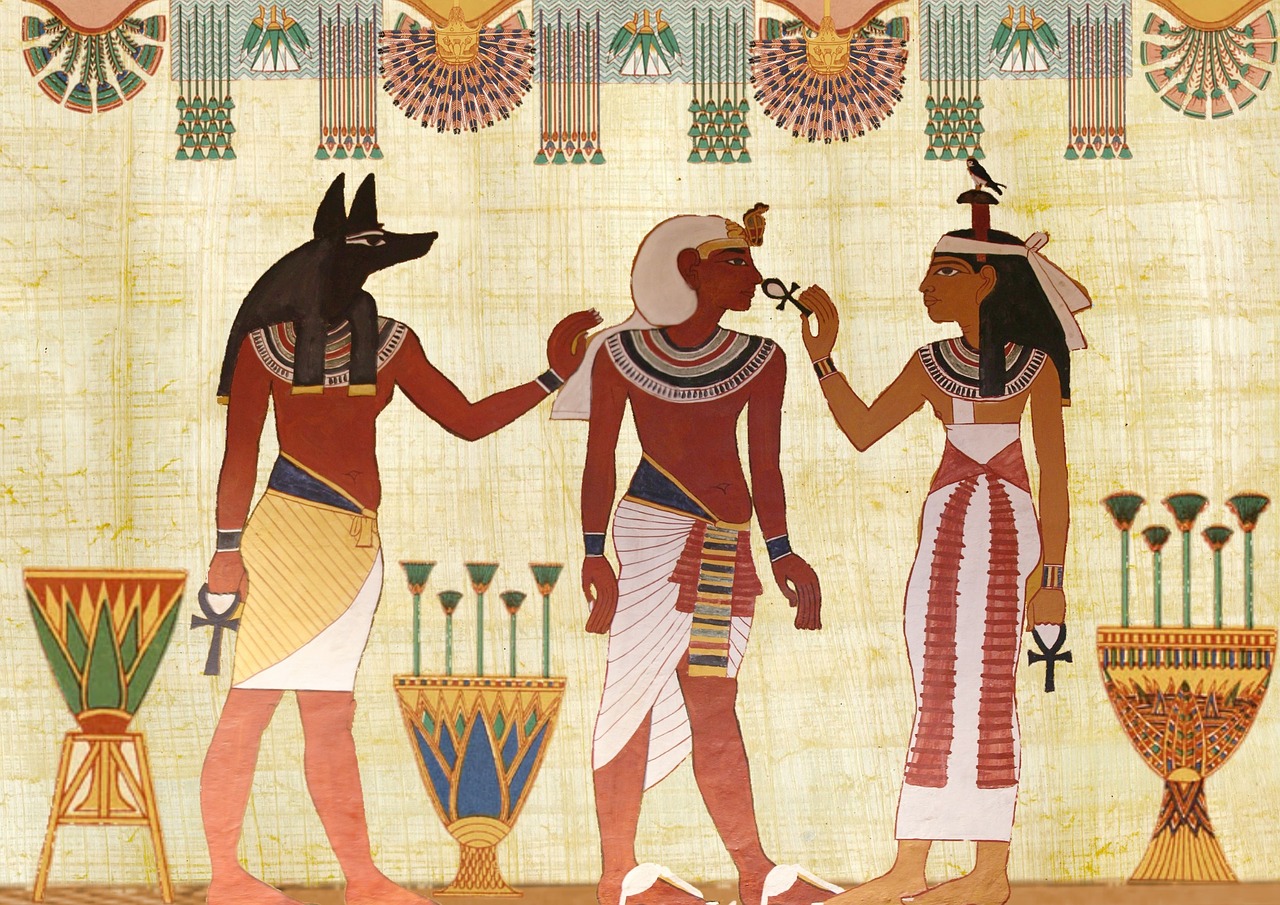 KaMose’s daughter adopted Moses, the Levite child, who was sent up the Nile river. His parents floated him away from the gross oppressive act Egypt enlisted of murdering Hebrew male babies.

As his sister Miriam watched him sail up the stream, Moses was delivered and raised as an Egyptian royal. Moses, however, was raised privately by his natural family because his mother was his hired nanny.

As he grew, he grew tired of the treatment his people endured from the Egyptians. Moses finally, in a bit of rage, murdered an Egyptian guard who was overtly reprimanding a fellow Hebrew brother. Once this became known, this caused Moses to flee from Egypt.

He fled from the pharaoh, Ahmose. The Almighty then met Moses in the land of Midian through an angel of the ALMIGHTY by “the” burning bush. Moses was commanded to return to Egypt and deliver the MOST HIGH’s people, and his people.

He would do this through the power of the LORD POWER Almighty. The ALMIGHTY even revealed His name to Moses, which He hadn’t done with Abraham and the rest of the fathers of Israel.

Moses returned to Egypt as commanded with his brother Aaron and they sought the audience of the Pharaoh, Ahmose. They pleasantly demanded the children of Israel depart from Egypt in order for them to go serve their God in the wilderness. 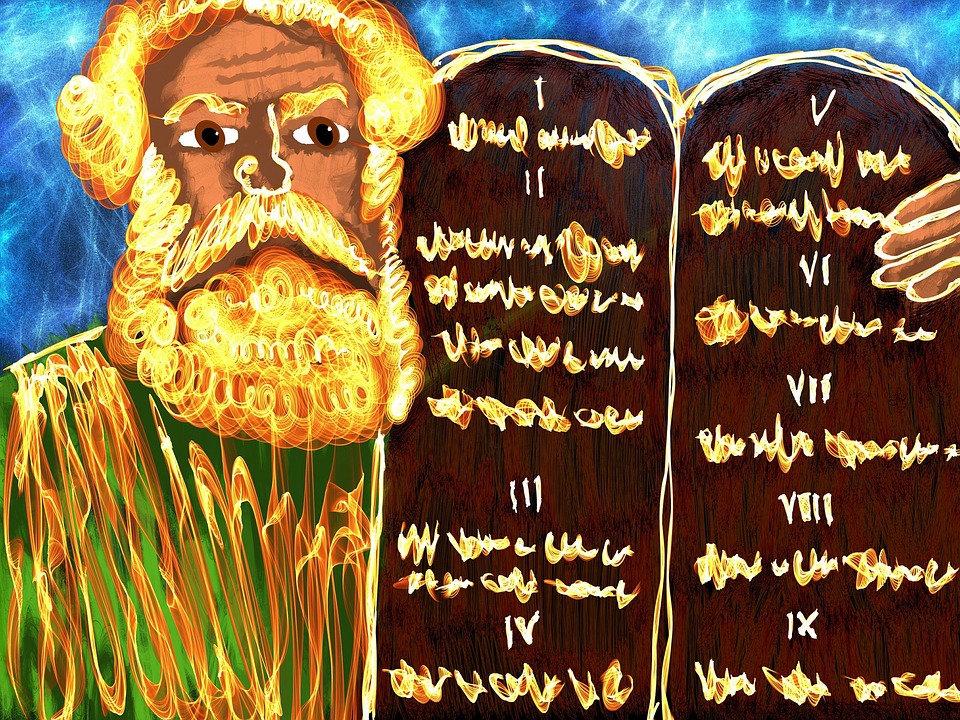