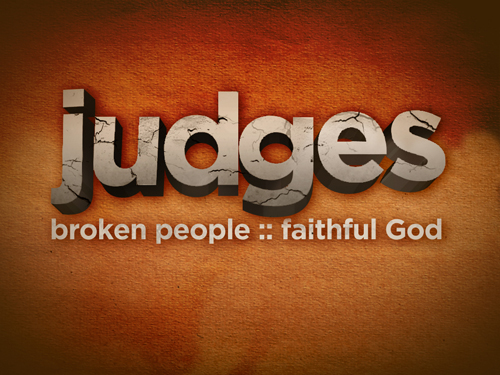 Judges chapter 9 summary was broken into two parts and here is the second. It’s the continuation of the storyline in Judges chapter nine. If you need to get caught up, read part 1 here.

Let’s get into the drama of Abimelech. Remember, God awakes righteousness in this situation. God does this by sending an evil spirit between Abimelech and the men of Shechem.

They dealt treacherously with Abimelech. They tried to hire a warrior to help them overthrow Abimelech, a tough talker named Gaal. Nevertheless, he was ran out by Abimelech.

Next, Abimelech began to destroy the men of Shechem who spake against him. He killed a thousand men and women hiding in a tower. He went to take another city, Thebez.

However while attacking a high tower there, a woman threw out a brick, which crushed his skull. He knew he was done, so he had one of his armor bearers kill him so the woman didn’t get the credit.

Uh, looks like she still did. God avenges the wickedness of Abimelech in how he killed his seventy brothers and God repaid the men of Shechem for condoning it, and the curse Jotham put on them came to pass.

We pray the Father to add blessings to the reading and doing of His Holy Word through His Son Jesus the Messiah. Amen!

Don’t forget, you’re welcomed to join Our Newsletter for 9 Special Studies and a New Study Every Week Sent to Your Email Address in text, audio, or video form. Also you’ll be first to know when we have live Bible studies online or prayer calls!

Published in Chapter Summary and Judges