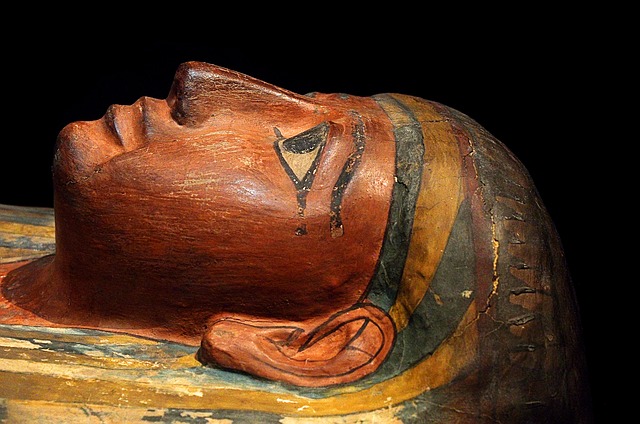 Ahmose released the children of Israel

The Pharaoh refused and even claimed to have never heard of a God by the name AHAYAH (Yahawah or YHWH). The ALMIGHTY eased the Pharaoh’s memory in order to lay HIS hand on the king of Egypt.

After much pounding by the hand of the Creator, the Pharaoh was convinced of the Everlasting Father’s superiority. Ahmose released the children of Israel (Hebrews) so they could go serve their Source.

The delay in their liberation cost the Pharaoh Ahmose his oldest son, as well as the destruction of his country. The children of Israel went into Egypt after Joseph was sold there; as a family, they were a total of seventy (70) male souls.

Ahmose released the children of Israel

They came out six hundred thousand males alone, who were foot soldiers. This did not include the women and children, nor the strangers (non-Israelites) who faithfully decided to leave the now destroyed Egypt along with the Israelites.

After the children of Israel came out of Egypt, during the initial Passover, they came into the wilderness. They began to realize life would not be the same; things would be different. On to the next episode… to be continued.