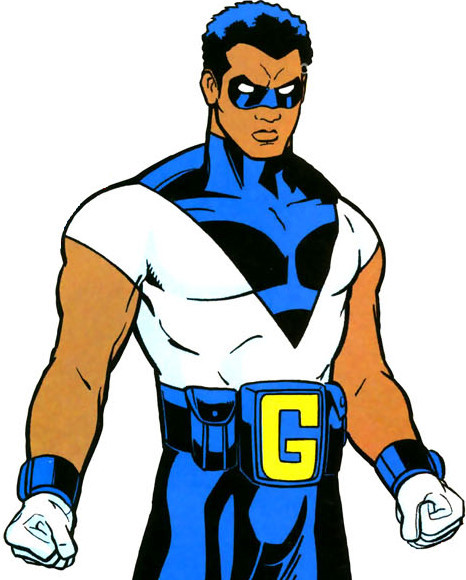 A Champion Came Out From the Philistines

Previously on the History of Israel series, we were introduced to David, the young ruddy youth. Fast forward, Saul is met with some troubles. A champion came out from within the Philistines named Goliath.

He was from Gath, tall and big, he was, and he appeared unbeatable. No one of Israel wanted anything to do with him; that was the conundrum because Goliath challenged the Israelites to come out from the mountains and fight him one-on-one.

Now the young David had three brothers who were enlisted in Saul’s army and his father Jesse sent him to them. He was delivering food yet when he found his brothers and greeted them, they weren’t as happy to see him.

As David greeted them, Goliath made his routine announcement, “Who wants to fight?” To be continued! 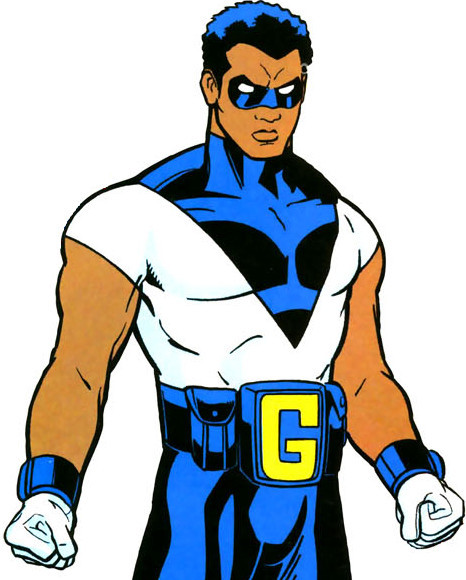